Coverage in Phase A

Phase A is a two-week lab, which broadly covers the following:

In Phase A, the focus is on developing the following competencies in the candidates:

The Phase A lab is aimed at developing experiential and conceptual understanding of processes that occur at multiple levels in small groups and building skills in diagnostic interventions at self, interpersonal and group level.

Inter-phase work for movement from Phase A to Phase B:

Once a candidate is eligible to go to Phase B, the inter-phase work between Phase A and Phase B which need be completed before attending Phase B lab are as follows: 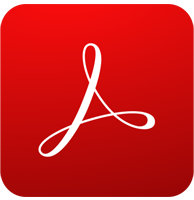